With a focus on nature, accessibility and tiny living, this community is situated on nearly five acres  with lots surrounding Circle Pond. This well appointed property offers clients options for long term tiny living and a beautiful natural setting while still providing accessibility to all your common needs.

With 12 tiny house spaces available for monthly or yearly rent this community is focused on providing long term locations for permanent tiny home living. With educational, cultural and employment opportunities available within walking or biking distance this unique community truly has a lot to offer!

Arts, Culture and Entertainment at your doorstep. With the Firehouse Cultural Center, Hillsborough Community College and the Amazon Fulfillment Center within walking and biking distance. Circle Pond is the perfect Tiny location! 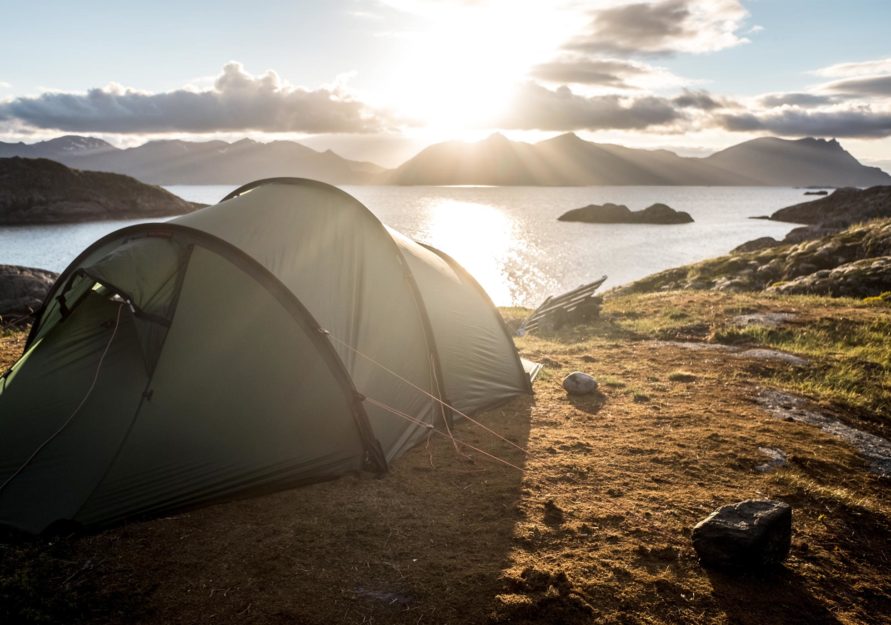